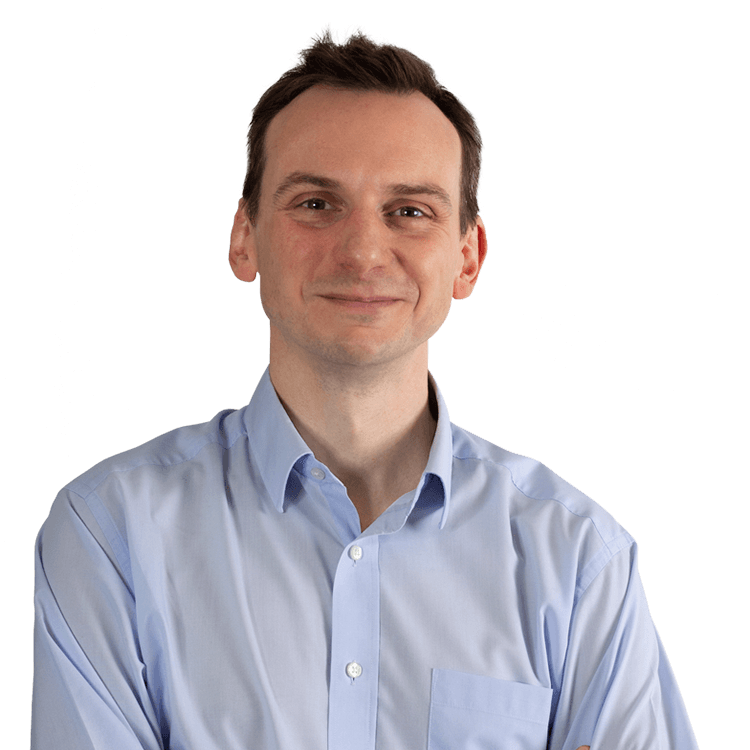 Research by Standard Life shows that those who plan for how much they'll need to live on in retirement expect to retire earlier, think their money will last longer and ultimately are more likely to enjoy their life after work. 73% of people say they are doing little or no planning, but whatever your age and stage, if you want to start planning for a brighter future we have some tips to help.

Planning and taking advice can make a positive difference to your life in retirement. But our research shows that many still aren’t doing it.

You may feel you don’t know where to start, or think it’s too late to start or you don’t have enough funds to make a plan.

But you can take steps to save for your future no matter what age or stage you’re at and our research into retirement attitudes has shown that planning can have emotional and financial benefits and this includes for people on lower incomes too.

What research revealed about planning

For our report – Bringing retirement into focus: 2021 – we spoke to 5,000 people across five generations about their attitudes and expectations.

When asked how much planning they’re doing to understand the amount of money they’ll need to live on in retirement, 73% of people said they’re doing little or none.

And between the ages of 50-59, there were still 17% of people who said they only need to think about retirement planning when they get older.

Planning can make a difference whatever your starting point

Wealth has a bearing on people’s enjoyment of retirement, with wealthier people more likely to be among the self-described planners.

But the research found that among those with low incomes (households with incomes of less than £20,000 and total savings of less than £10,000) we can see a similar increase in confidence between planners and non-planners (although the confidence levels are lower than among the wealthier people surveyed).

"Now I'm doing the things I always wanted to do"

Among those surveyed was Jim Harrison a 71-year-old retiree, who says a bit of forward planning meant he had choices when it came to retiring.

"It was always in my mind, would I have enough to retire comfortably? And I took action in the later part of my career to make that happen. I was fortunate, we could put money into the mortgage and paid it off in my 50s, and then the spare money that would normally have gone into the mortgage I invested in my pension fund."

He was still enjoying work but found he was starting to struggle more with IT and other workplace changes and decided to retire at 64.

"I thought, perhaps I’m not at happy as I was at work. It was time to move on and because I’d made plans, I was in a position to do that. Had I still needed the money and had a mortgage to pay, life would have been different.

"Now I’m doing the things I always wanted to do – travelling, spending time with the grandchildren and going out walking every day. Retirement means a bit more contentment in life – I’m not sat in a traffic jam on the M6 at half past five in the morning."

Jim says small steps helped him make a start on his retirement plan, like making small increases in his regular pension payments. After retiring he took some professional financial advice and consolidated several workplace pension schemes into one and planned out how his pension savings, State Pension, savings and shares could all make up part of his retirement income in a tax efficient way.

He says: "Over the course of my life I’ve met lots of people who didn’t do any planning and they paid the consequences really. My father always said ‘get your money into a pension’, and I have encouraged my children to do the same because tomorrow does come."

Simple steps if you want to start planning

Here’s what you can do to kick-start your planning, whatever point you’re at in the journey to a comfortable retirement.

1. Find out how much you’ll need for the retirement you want

If you’re planning a route, you need to know the destination. When you’re retirement planning this means you need to calculate how much money you’ll need to save to pay for the lifestyle you want to enjoy.

The Pensions and Lifetime Savings Association has recently updated its Retirement Living Standards which provide a rule of thumb for how much you need to spend for three levels of retirement lifestyle – minimum, moderate and comfortable.

Read our article Guidelines reveal how much a comfortable retirement costs to find out how much money you’ll need to cover the basic needs in retirement and how much extra you’ll need to save for things like eating out, holidays and running a car.

When you’ve calculated how much you’ll need for retirement you can get a clearer picture of whether you’re on track to hit that figure with our online calculators.

Our pension calculator can show you how much your pension plan could be worth in the future and how close you are to meeting your goals. If it looks like you’re not on track you can easily see the difference making adjustments would make by using the tool.

If you’re aged 55 or over and approaching retirement, tell us how much you have in your pension plan and our retirement calculator will show you what you can do with your money when it comes to taking your retirement benefits – whether that’s taking a lump sum, a regular income or a combination of both.

3. Read up on retirement

You can get a better view of the future by reading Standard Life’s retirement guides.

There’s valuable information for whatever stage you’re at. Learn about the basics including how to save for retirement and how to prepare when you’re approaching retirement. For those at or near retirement you can find out about ways to take your money and how to manage the tax you pay when you’re taking your money. There are also guides on the pension Lifetime Allowance and how to pass on wealth tax efficiently.

4. Join one of our retirement webinars

The information here is based on our understanding in January 2022 and shouldn’t be taken as financial advice.

The value of investments can go down as well as up and may be worth less than was paid in.

Tax and legislation may change. Your personal circumstances and where you live in the UK will also have an impact on your tax treatment.