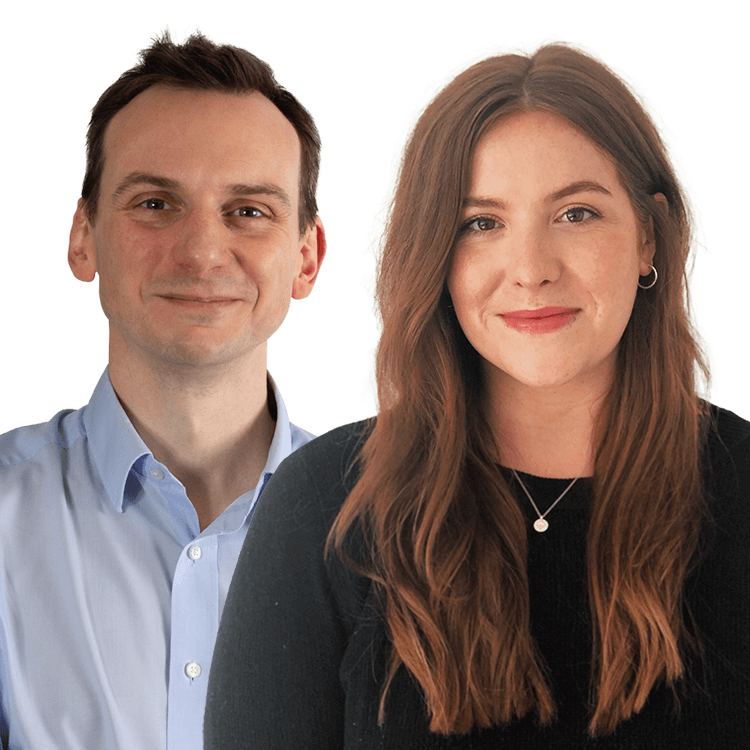 Keep on top of the tax and pension changes that came in during 2021 and get ready for the changes that could affect your personal finances in 2022.

2021 was a year of change when it comes to money matters. With two Budgets and the ongoing economic disruption of the pandemic there were changes announced that will make a difference to your State Pension, personal pensions and the tax you pay.

Some of these are already in place and more will come into effect through 2022. Don’t worry if you’re not feeling on top of it all, we’ve got a quick re-cap of what you need to know.

State Pension to increase in April

The State Pension will rise by 3.1% from April 2022, as confirmed in the Autumn Budget. This will affect you whether you’re eligible for the new flat-rate State Pension, which was introduced in April 2016, or the older basic State Pension.

Even with April’s increase, the State Pension on its own would give you less each year than a minimum wage salary, so it should only form part of your retirement income plan if you hope to enjoy a comfortable retirement.

Find out more about the State Pension including changes to the age that you can claim it and how to make up for any gaps in your National Insurance contributions in our article – Your State Pension has changed – here's what you need to know.

You can see how this affects personal income tax bands, including in Scotland where bands and rates are different, in our article on tax and pension tips.

Capital gains tax allowances and the limits on the nil and residential rate bands for inheritance tax have also been frozen until April 2026. You can read more in our March 2021 Budget round-up.

Your pension allowances will remain the same

The pension Annual Allowance is the total amount that you, your employer and any third party can pay in across all your pension plans in a tax year. The standard Annual Allowance is currently £40,000 and above this figure you could get a tax charge. It will remain at £40,000 for the 2022/23 tax year. The new tax year starts in April, so you still have plenty of time to take advantage of this year’s allowances if you want to.

If you haven’t used all your allowance in the last three tax years, it might be possible to pay more into your pension plan by ‘carrying forward’ whatever allowance is left to make the most of the tax relief on offer.

To find out more visit our Annual Allowance page. Standard Life customers can check their pension online or using our mobile app.

Your pension Lifetime Allowance is the total amount of pension benefits that you can build up during your lifetime across all pension schemes before an additional tax charge applies. For the 2021/22 tax year it is set at £1,073,100. In the March Budget it was announced that it would be frozen at this level until April 2026.

There had been some speculation that the Chancellor might consider some wider changes to the pension tax relief system in the Autumn Budget, but the system was largely left untouched with the exception of one change that will affect the tax relief some lower earners receive.

Previously, some people earning less than the Personal Allowance (therefore not paying tax) and using ‘net pay’ schemes, where pension contributions come from your earnings before tax, were missing out on tax relief.

But starting in April 2024 the Government is proposing to bring in a new way to claim the tax relief on contributions for those affected. More details on how this will work are expected in 2022.

Bear in mind that laws and tax rules may change in the future, and your own circumstances and where you live in the UK will have an impact on tax treatment.

Growth and inflation forecast for 2022

The Government’s forecaster, the Office for Budget Responsibility (OBR) said the economy is expected to return to its pre-pandemic levels in 2022 – six months sooner than expected. But it has also predicted that inflation – the level at which prices for goods and services increase over time – could rise to an average of 4% in 2022. The cost of living rose by 4.2% in October – its highest rate in almost 10 years.

The rate of inflation is important for anyone who’s looking to save or invest because it can affect the purchasing power of your money.

For example, if you save your money into a bank or cash ISA where the interest rate is lower than the rate of inflation, you could effectively lose money. This is because, as the price of goods and services rise over time, eventually your money won’t be worth as much in real terms because you won’t be able to buy as much with it.

You can find out more in our article Why invest instead of save?

More changes to come next year?

We’ll keep you up to speed with whatever changes the new year brings, especially as the new tax year approaches in April. Visit the MoneyPlus website where all our tips and guidance can be found.

The information here is based on our understanding in December 2021 and shouldn’t be taken as financial advice.

A pension is an investment and its value can go down as well as up and may be worth less than was paid in.

Your own personal circumstances, including where you live in the UK, will have an impact on the tax you pay. Laws and tax rules may change in the future.